It's Not Really Welfare, It's a "Transitional Living Fund"

The always entertaining Sheila Jackson Lee thinks we need to stop calling welfare what it is:  welfare, and call it something less demeaning, like "transitional living fund."

That's a great solution and probably why the people of the great state of Texas have kept her in office since 1995.  You don't like something, just change the name.  Problem solved!

So, for example, instead of saying she's a "brainless idiot" we could just say that hungry zombies won't bother with her. 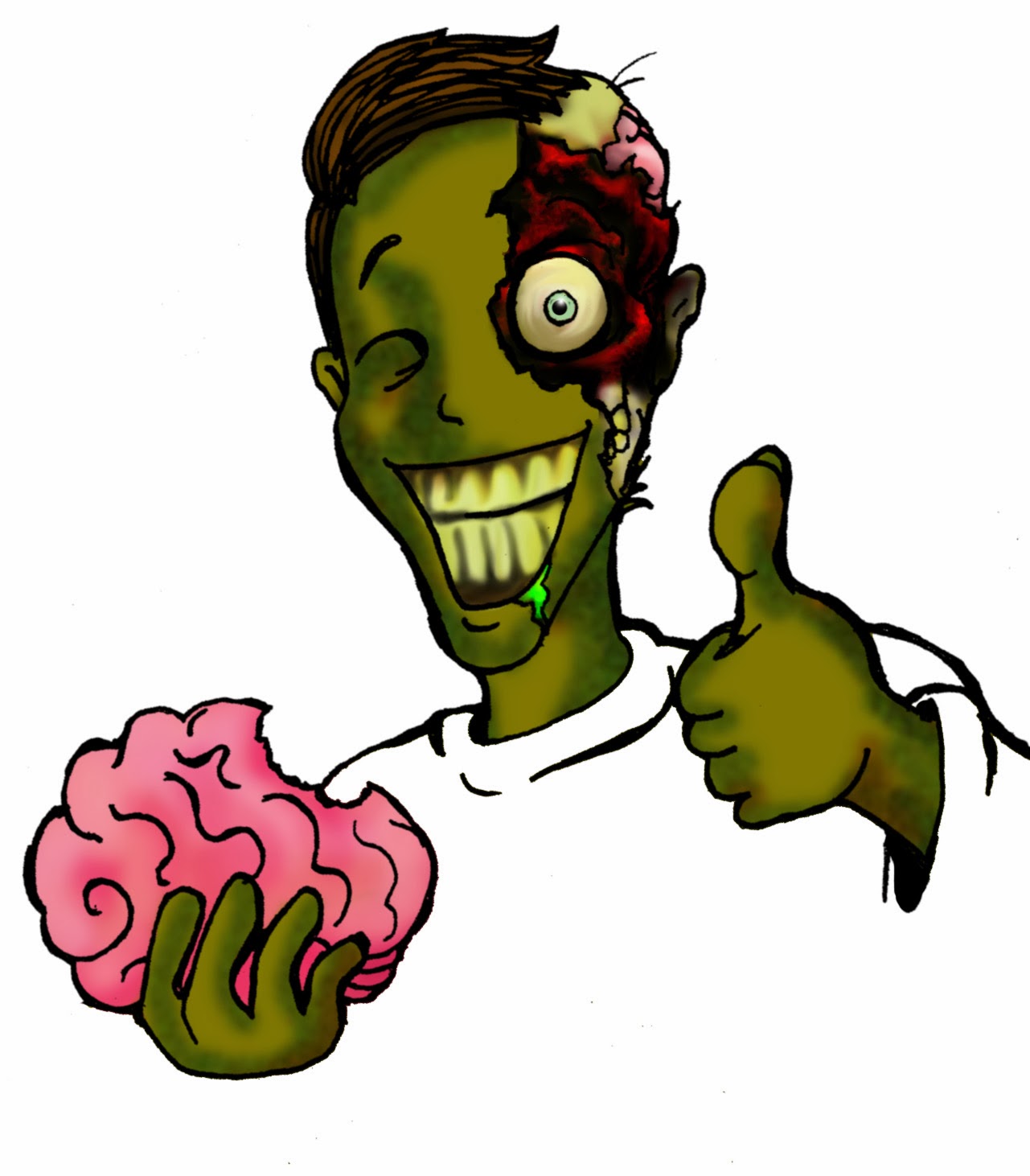 She's creative, I'll give her that