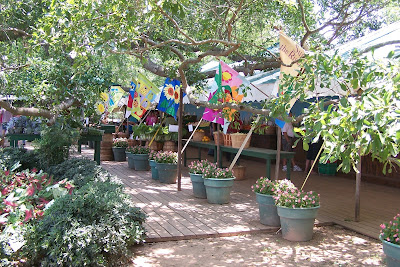 Today's FMJRA features the fresh veggies now in season at Ed Lester Farms in Coushatta.  Steve and I made a trip down there today and stocked up on two bushels of purple hull peas, half a bushel of butter beans, tomatoes, cucumbers, yellow squash, new potatoes, sweet onions, hot peppers, bell peppers and sweet corn.  Oh, and fresh blueberries which I made into a cobbler tonight.

The season will be short this year.  There hasn't been much rain.  We'll make at least one more trip before the season is over, but at least for now, my freezer is stocked and we'll have peas all winter!

What's up in the blogs? 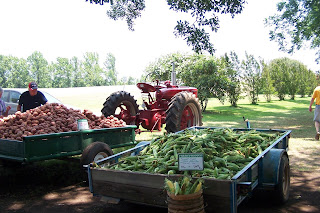 No Sheeples Here invites you to enter the Weiner Roast Pool!

The Daley Gator is feelin' some love for Rick Perry.

The Pirate's Cove reports on the closing of five coal plants.  Wow.  Who didn't see THAT one coming?

Professor Jacobson is getting inside Obama's head.

Over at Bungalow Bill's, Obama's Libyan war is unpopular.

Adrienne has a checklist for turning your children into Marxists. 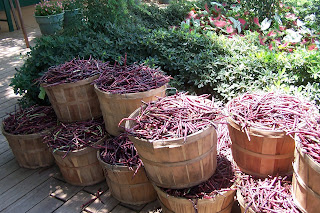 This post from Fuzzy Logic is a must-read if you, too, are sick of the Palin is stupid and Obama is a genius meme.

Proof from Little Miss Attila that karma is a bitch.

Zilla of the Resistance has a blog buffet.

Bride of Rove ponders the idea of digital textbooks and lost knowledge, among other things.  Thought provoking.

Pundette is disgusted with Weiner.

Speaking of Weiner, The Other McCain has totally thorough coverage of it all. 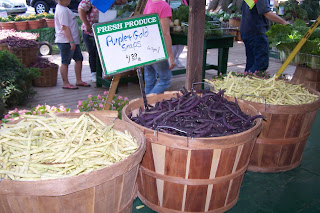 Bob Belevedere, on the other hand, is sick of the Weiner story.  As am I.

Doug Ross has a post on Chinese drones that target American aircraft carriers.

And so it goes.  Short and sweet, but I guess lots of folks must be digging through those Palin emails, eh?
Posted by Pat Austin Becker at 8:44 PM