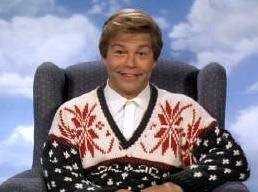 Just in time for the Waxman-Markey vote. Wonder which way Senator Franken will go?

Norm Coleman conceded and the deed is done:

"Sure I wanted to win," said Coleman, who called the ruling a surprise. "I thought we had a better case. But the court has spoken."

He declined to talk about his future plans, brushing aside a question about whether he would run for governor in 2010.

Franken's victory will give Democrats control over 60 Senate seats, the number needed to overcome any Republican filibusters to health care, energy, or other legislation they or the Obama administration is seeking.