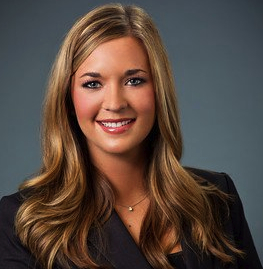 I thought I knew a pretty good bit about the scandal until I started reading this book.  I'm shocked at the extent of the operation and the ensuing cover-up.  The contempt vote against Eric Holder doesn't seem to be justice enough after reading this book.

If you haven't picked it up yet, I highly recommend it.  Nothing dry and political here: it reads like a crime thriller off the fiction best seller list.  Sadly however, it's all true.

The story continues to unfold, of course.  There is a protest in front of The White House today, but of course, Obama isn't there; he's taken the week off.  The Secret Service shut the protest down early because of "a suspicious package" nearby.

Speaker John Boehner says the civil suit will proceed and that "his chamber will likely file a civil suit" to get the documents they seek.

Heritage has a brief history and timeline of Fast and Furious.

Read Katie's book (hardcover and Kindle links below).  You'll be stunned at what this administration has been up to.