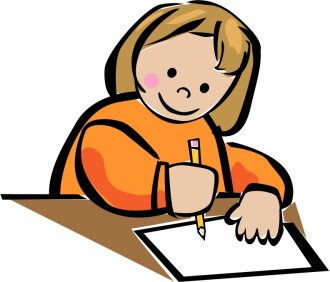 We've started reading Julius Caesar this week in school which means I've been busy this week.  Blogging has been light as I've been working on that and trying to get caught up with some of the things (the yard) that I couldn't do during my crazy illness (that lasted ONE SOLID MONTH).  I'm still not 100% but I'm back up and kicking.  Won't be long.

Here's a link to my favorite anecdote from teaching Caesar which I posted last year.  Never a dull moment.

Be sure to check out Andy's Place, my featured blog this week; he covers mostly local stuff but he's made me laugh this week and has a nice blog.  He's even doing some Rule 5 blogging, for those of you into that kind of thing.

Also, be sure to check out Peter Ferrara's The President's Permanent TARP Bailout Socialism Bill in The American Spectator.  That'll get your blood going this morning.

Doesn't it seem we use the adjective "naive" with growing frequency when describing Obama?   Scary.  Just sayin'.

Maybe I'm the one being naive here, but I've got no problem with Arizona's tough immigration stance.  If the feds had done what needed to be done already, Arizona wouldn't have to take such drastic measures to secure their borders.  But face it, it's a national security issue.  Marco Rubio released a statement on the issue yesterday that got some buzz, but it seemed pretty benign to me.  Rubio's position on immigration has been clear all along; his concern seems to be for law enforcement who might be in a difficult position.  But overall, I've got no problem with this law.  I have to show ID every time I write a check or do any number of things.  If someone wants me to prove my citizenship, I've got no problem with it.  I know, the concern is the dreaded "profiling."  Again, if the feds had handled this already...

Finally, I wish I could make rhyme or reason out of the battles Eric Holder chooses to fight.  He'll take a pass on New Black Panther voter intimidation but Arizona passes a law he doesn't like?  Look out.

So I'm off to work; Caesar awaits.  We have three more weeks of school after this week, and I'm looking forward to summer time!  It's coming!
Posted by Pat Austin Becker at 6:37 AM

Pat, I am honored. Thank you very much for the "Featured" spot, for the links, and the kind words.